Prestigious Win for DowAksa at the JEC Innovation Awards

Prestigious Win for DowAksa at the JEC Innovation Awards

DowAksa, a 50/50 joint venture between The Dow Chemical Company and Aksa Akrilik Kimya Sanayii, A.S., was today named the winner of JEC Innovation Award in the “Repair” category for its Full-Scale Site Testing of Seismic Retrofit. The test, which is the first test in the world of its type, demonstrated how a conventional building can be retrofitted to withstand strong seismic forces. 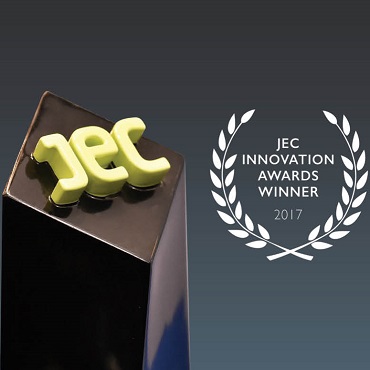 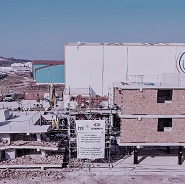 “We’re delighted to have been named a winner of this year’s JEC Innovation Award. This particular project was a pleasure to work on because it demonstrates a solution to a problem that directly effects people’s lives,” said Douglas Parks, CEO of DowAksa. He added, “One of the main concerns of the construction sector worldwide is the aging of infrastructure and older buildings’ ability to withstand seismic forces. This threatens public safety and causes huge economic losses. The CarbonWrap® technology, which we used during our test, is a cost-effective and innovative solution for restoring and reinforcing residential, commercial, industrial and civil infrastructure. It doesn’t just repair degraded structures; it actually makes them stronger than new. It makes buildings safer, pipelines last longer, and roads and bridges stronger.”

DowAksa, along with Istanbul Technical University, conducted a full-scale earthquake simulation. Using the same foundation and materials, two full-scale buildings were constructed using practices that were common for several decades in Turkish construction. The first building was retrofitted with a carbon fiber reinforced polymer (CFRP) based system, while the second one was not changed. During the test, the unchanged building collapsed while there was no strength loss or significant damage observed on the retrofitted one. And after the collapse of the reference building, the push over loading continued until ten times higher lateral drift. Under this high lateral displacement, the retrofitted building stood upright.

The Innovation Awards Program is a contest held by composites industry organization JEC Group, that aims at rewarding innovative and future composite technologies. The “Composites Champions” are chosen for their innovations that will change the future of building and construction.