Douglas Parks is the Chief Executive Officer of DowAksa, a role he assumed in November 2015. Prior to that, he served as Executive Vice President. Mr. Parks joined DowAksa from Dow Chemical, where he had worked since 2010 as the Global Business Director for Lightweight Materials and Government Markets, with responsibility for developing Dow’s global strategy in lightweight materials, and a specific focus on industrial applications, including wind, transportation and defense. Mr. Parks has more than 25 years of experience in various business leadership, market development and government development roles. In his role as Senior Vice President, Business Development and Attraction for the State of Michigan, Mr. Parks led the State’s economic growth efforts in that sector, with a specific focus on advanced energy storage, wind, solar, bio-energy and the carbon fiber exploratory program. Prior to that role, Mr. Parks led the team responsible for developing Michigan’s strategy around new market diversification. He graduated from Lake Superior State University and is a retired U.S. Army Intelligence Officer. 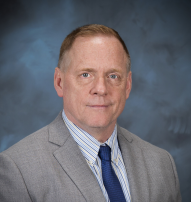 Since 2019, October; he assumed the role of DowAksa Chief Commercial Officer (CCO). He began his career in Aksa Akrilik in 1998. He was promoted to be Project Manager and Lead Project Engineer of “Carbon Fiber R&D and Realization Project” in 2006. After closing the project successfully, he worked actively for the carving out the Carbon Fiber Business Unit within Aksa Akrilik in 2011 and also establishment of DowAksa as JV with Dow Chemical Company in 2012. In DowAksa, he has assumed following roles in respective years; 2012-2015 as Plant Director, 2015-2017 as Global Projects and Engineering Services Director, 2017-2018 as Strategic Business Development Director and 2018-2019 as DowAksa Strategic Projects Director. He has B.S. and M.S. degrees in Chemical Engineering from METU. 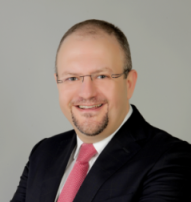 Onur Dinçer started his career as an Analyst in Industrial Development Bank of Turkey (TSKB). After that he worked as a Senior Associate in Dexia at Project Finance Department and as a Corporate Finance Analyst in Shuaa Capital Istanbul, Dexia and Standart Bank Plc. Previously, he worked as a Manager in Structured Finance & Advisory department in Ünlü & Co between 2012-2014. Mr. Dinçer joined DowAksa as Project Finance Manager in 2014. Then he served as Corporate Finance and Treasury Manager between 2015 – 2018 and has been appointed as a CFO in November 2018. Mr. Dinçer graduated from Boğazici University in Business Administration and has MSc degree in Financial Economics from Bahçeşehir University. Also, Mr. Dinçer has an Advance Level Capital Market Board License. 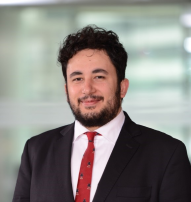 For many years, Derya Kınık has been a noteworthy manufacturing leader in multiple companies like Akyün, Karadeniz Örme, Derishow and Ak-Al. In his most recent role before joining DowAksa, he was the Lean Manufacturing Director at Kordsa Global. Before that, he worked at Yünsa for 15 years as Assistance General Manager with primary responsibility for production. Mr. Kınık joined DowAksa in 2017 as Plant Director. He was assigned as the COO (Chief Operations Officer) of DowAksa in January 2022. Derya Kınık holds a BA and MSc in Textile Technology from University of Manchester. 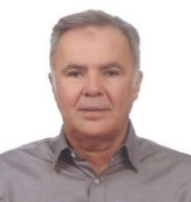 Dr. David Service is the Chief Technical Officer (CTO) for DowAksa. Dr. Service joined DowAksa in 2018 after working in Russia for 4 years as CTO for the carbon fibre and composite companies Umatex/HCC. Prior to this, Dr. Service was CEO of Bluestar Fibres who had precursor, carbon fibre and advanced fibres factories in the UK and China. Dr. Service worked for the fibre and chemical company Courtaulds/ Acordis for over 20 years in various roles from Research Director of performance fibres to Business Director for carbon fibre precursor. Dr. Service started his career as a research scientist with the Ministry of Defence in the UK. Dr. Service has a PhD from Heriot Watt University in Edinburgh in polymer synthesis and characterisation. 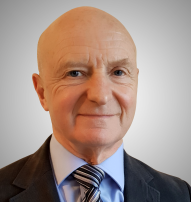